“How to Govern a People-King?” 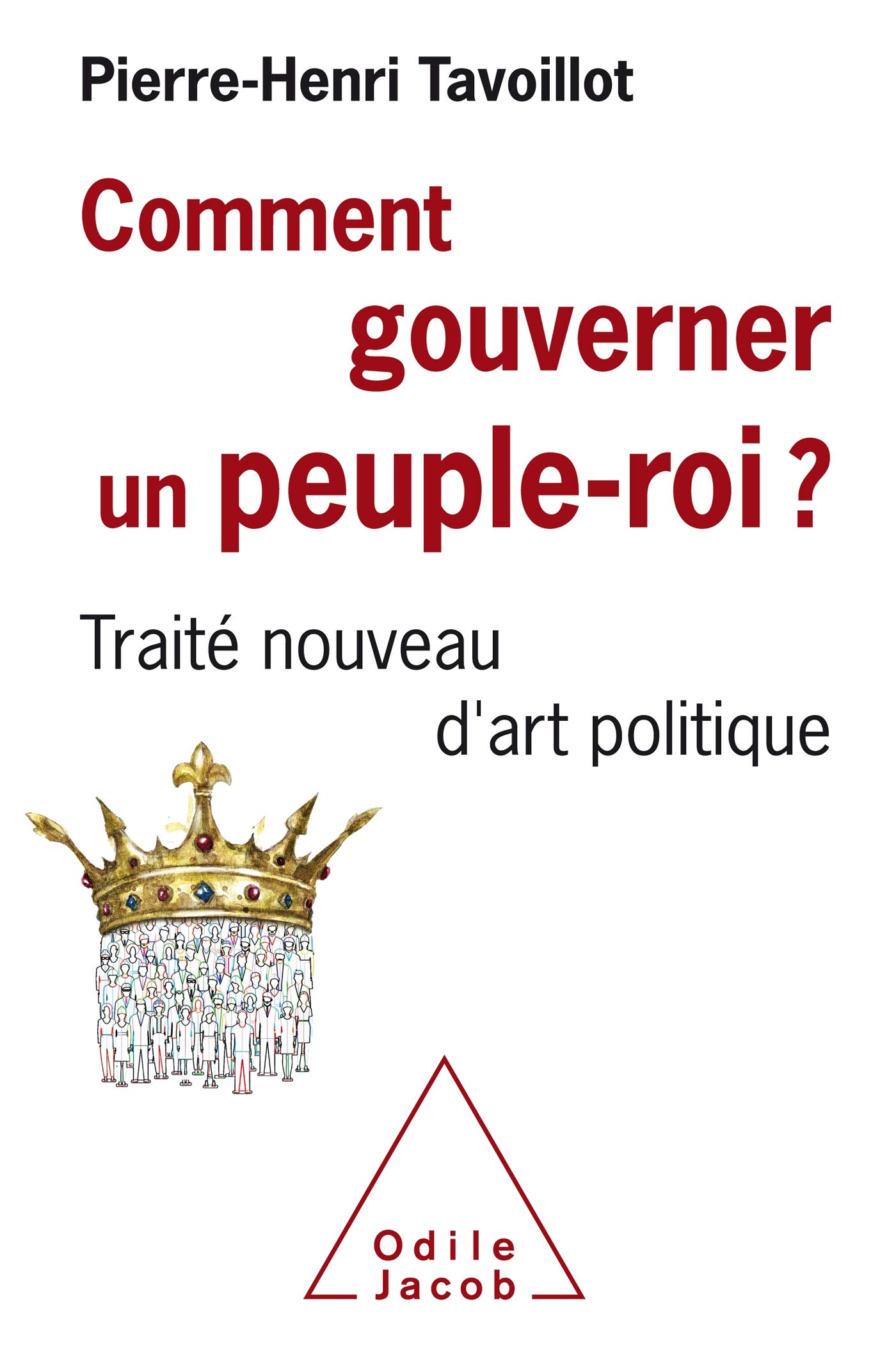 “How to Govern a People-King?”

Conference-presentation of the book “How to Govern a People-King” took place on February 20, 2020 at the mediatheque of French Institute, Tbilisi. The work was presented by its author, president of the College of Philosophy, professor at the Sorbonne University – Mr. Pierre-Henri Tavoillot. The author shared the main ideas of his work. Mr. Jean Cassien Billier, professor in political and moral philosophy at Sorbonne University, talked about the concept of transparency in politics.

Pierre-Henri Tavoillot: “Have we entered the era of democratic decline, even in a post-democratic age? Let us admit the existence of at least triple disappointment: liberal democracy suffers from a terrible crisis of representation, a serious public powerlessness and a great deficit of meaning. In other words, it would have lost, along the way, both the people who founded it, the government that maintains it and the horizon that guides it.” 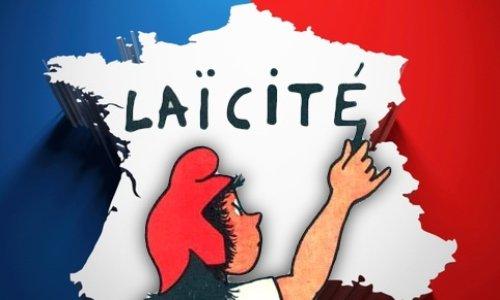 Conference – debate “Is French secularism exportable?” organized within the framework of French-Georgian University took place on February 19, 2020 at Ilia State University library – Ligamus, Tbilisi. Professors in philosophy (Sorbonne University) Mr. Pierre-Henri Tavoillot and Mr. Jean-Cassien Billier as well as Mrs. Sopiko Zviadadze, professor in religious and cultural studies (Ilia State University) shared their views about French secularism. The aim of the conference was to approach and analyze the different aspects of secularism in France and to compare it with other models. Georgian participants talked about secularism in their country and compared it with the situation in France.